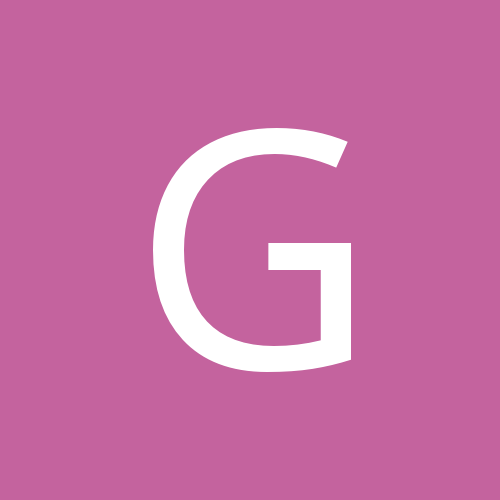 By Graniteguy, November 16, 2013 in General discussion