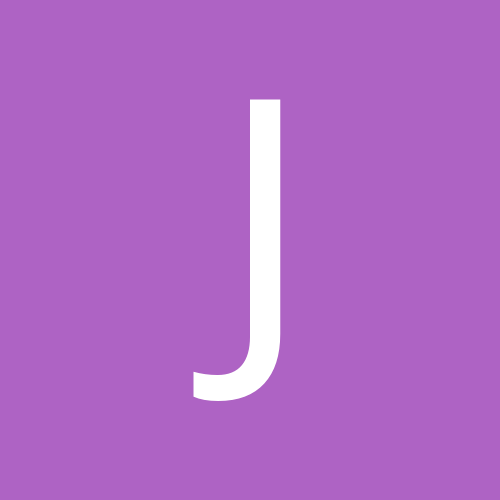 My Macbook and my MH series 34" cutter