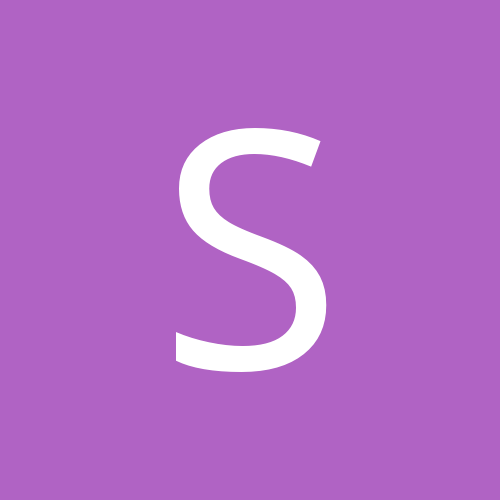 So much out there.