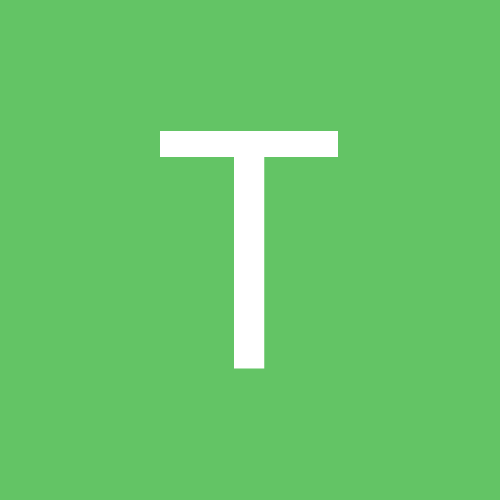 By thisdoesfine, December 22, 2019 in General discussion