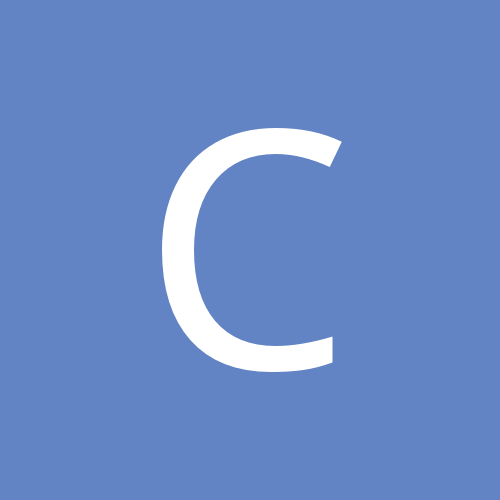 By Cutting_Edge, October 2, 2016 in Graphic Requests