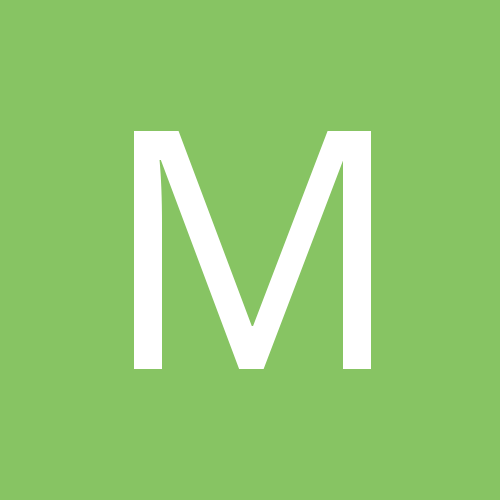 NEW to PrismCut! Don't know which question to ask first!