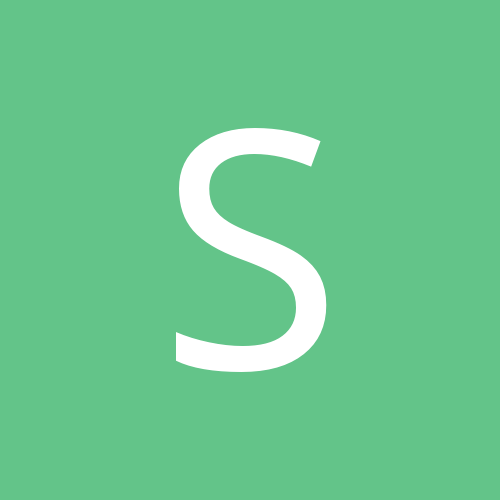 US cutter SC2 shot down after several beeping