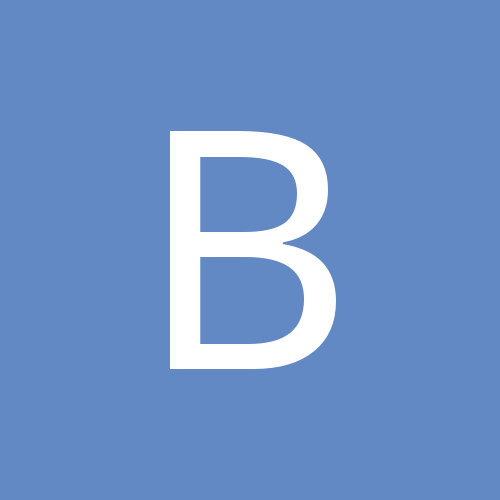 Cut registration marks instead of printing?