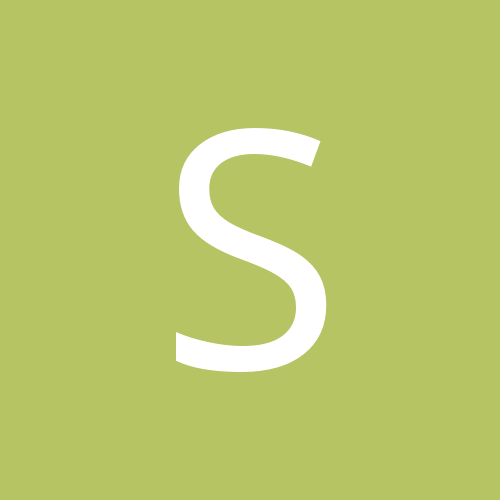 By Swatches, October 14 in Signcut