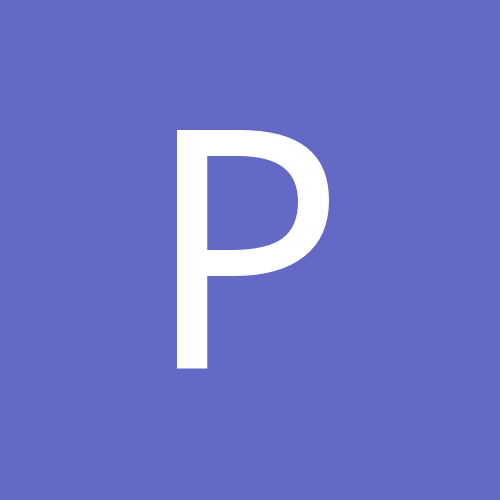 By PM-Performance, May 29 in General discussion