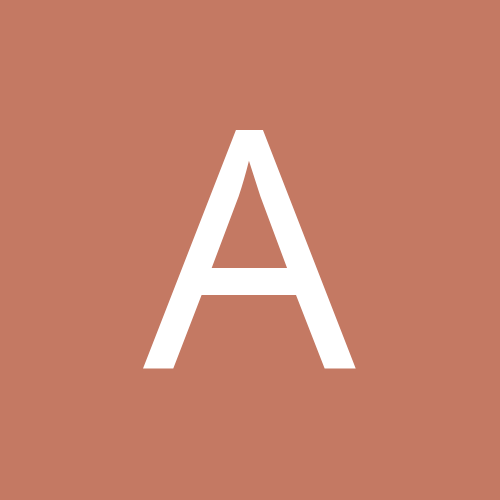 By admTees, May 26 in Printers