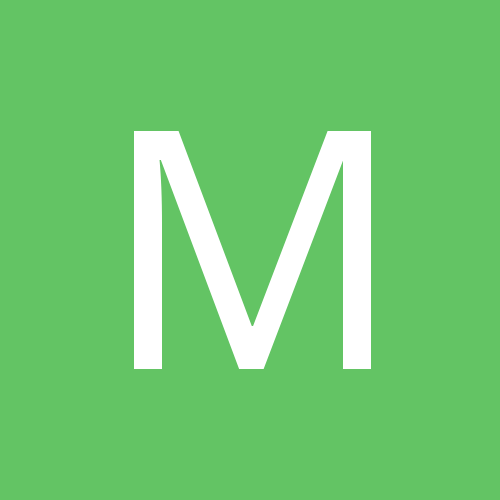 Connection but no communication SC25