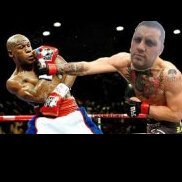 New into the print world.. where to start?

By MrJoel, November 24, 2019 in General discussion