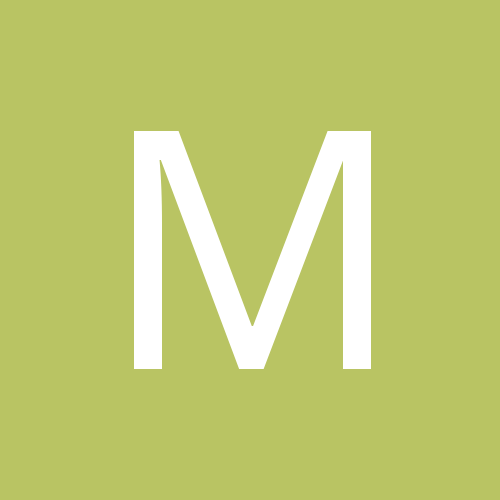 By mattgirard, January 13, 2019 in Other Software Programs