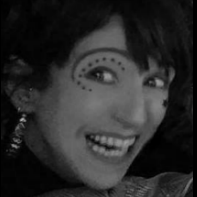 By Alicia-Zee, September 18, 2018 in Introductions