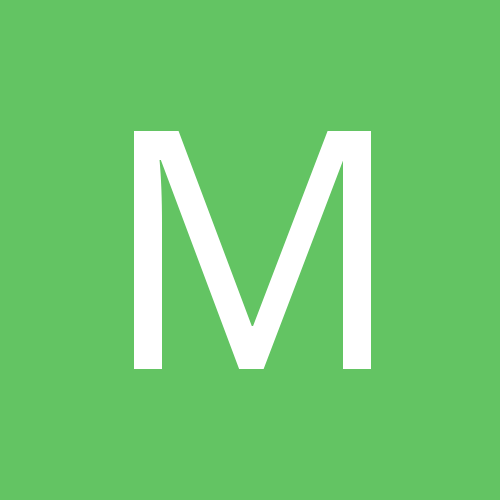 Need help with this.