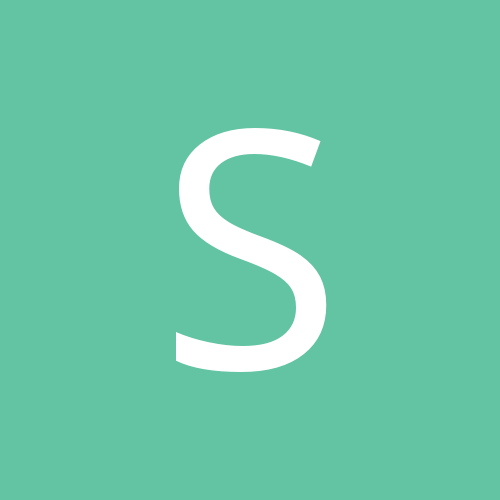 What different cutting programs will the SC series be able to cut from?