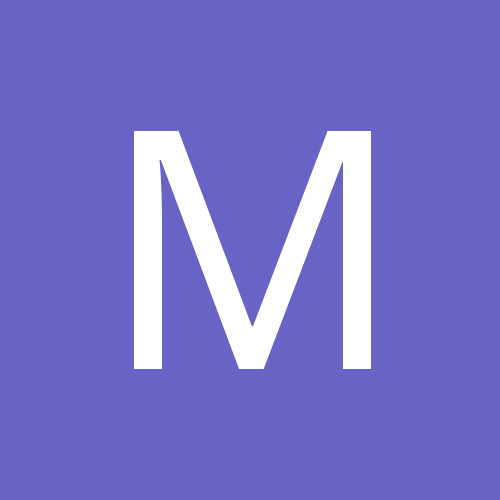 EH721 cutting outside the lines...