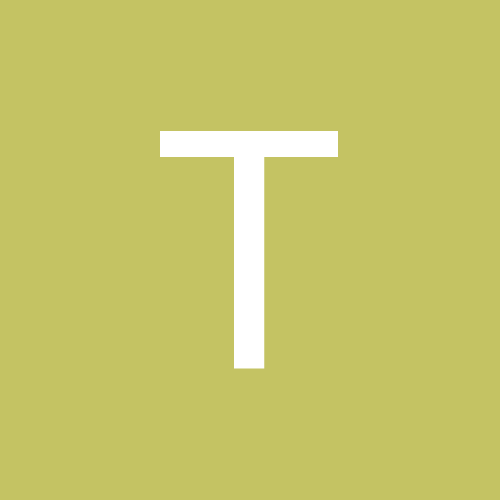 Are some tiny hang-nails in 0s, Gs, Es etc normal?