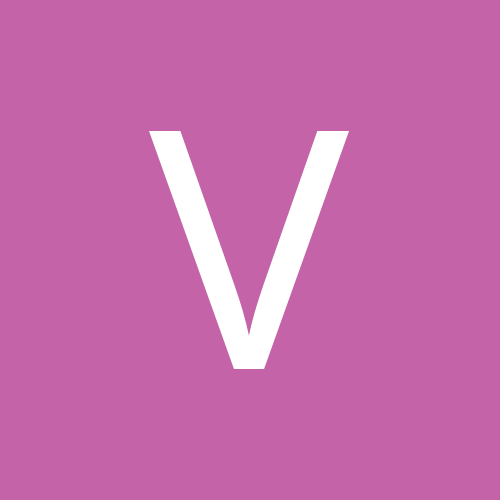 Trouble with Titan 2 & Sure Cuts A Lot Pro Blade Offset