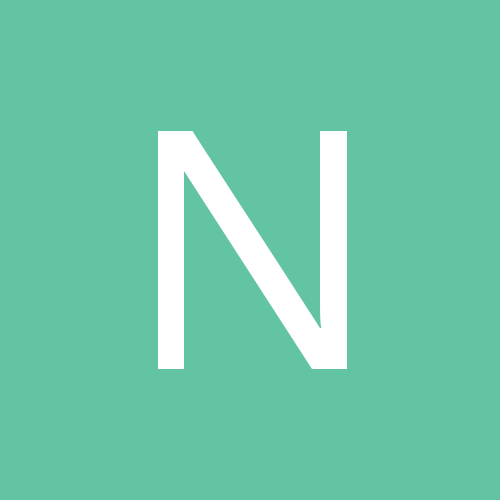 Best way to layer this logo?