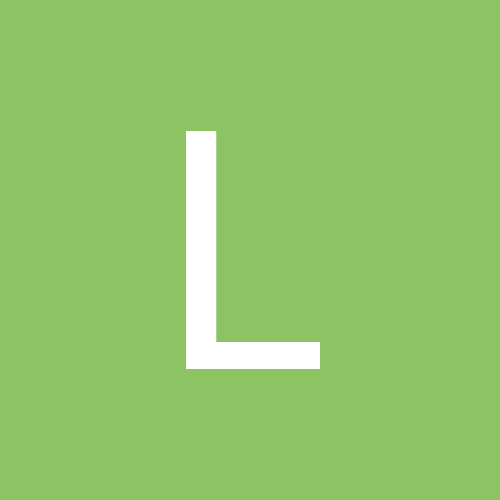 Does anyone here have a right answer?