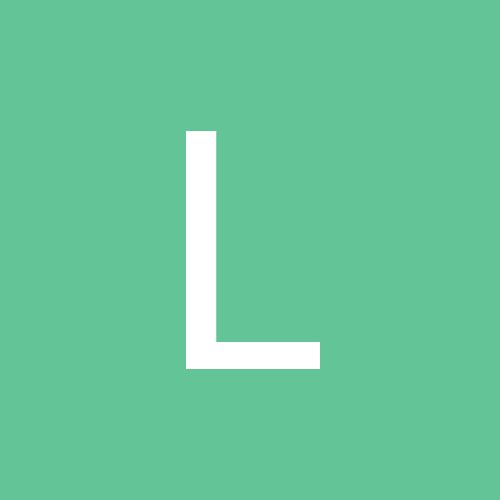 By lonestarcountrymusic, October 4, 2012 in Inkscape