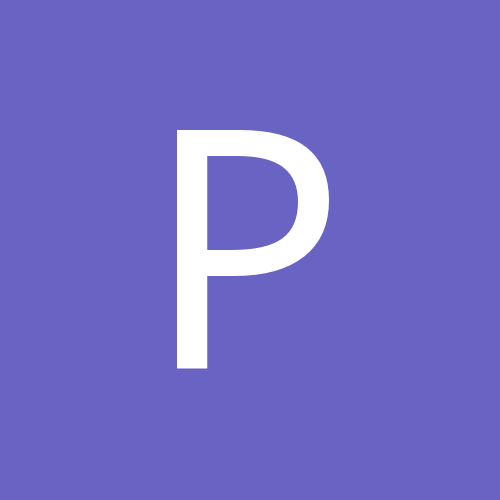 By Pistonpump, September 17, 2011 in General discussion