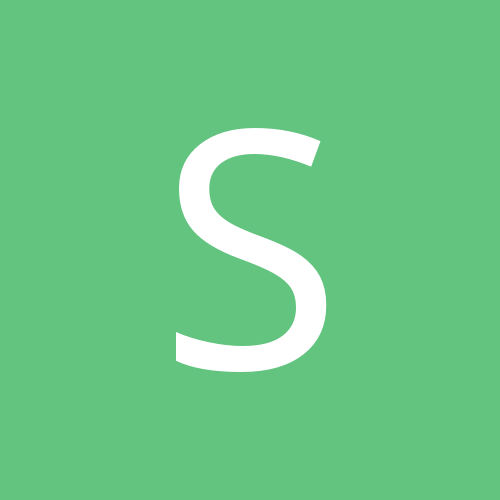 Help with this graphic