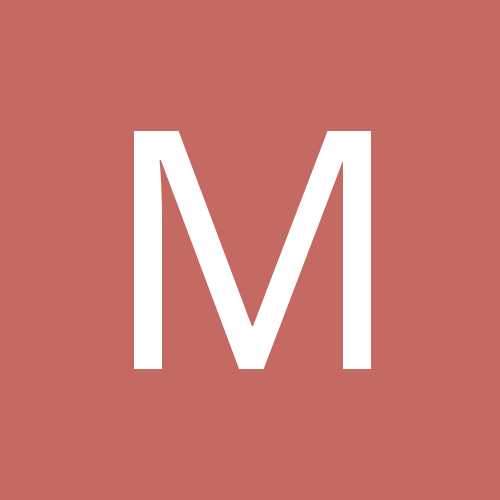 Can I do work other than cash-jobs for other companies....?

By mwdesigncreate, May 14, 2010 in Business Practices, Sales and Pricing, etc.