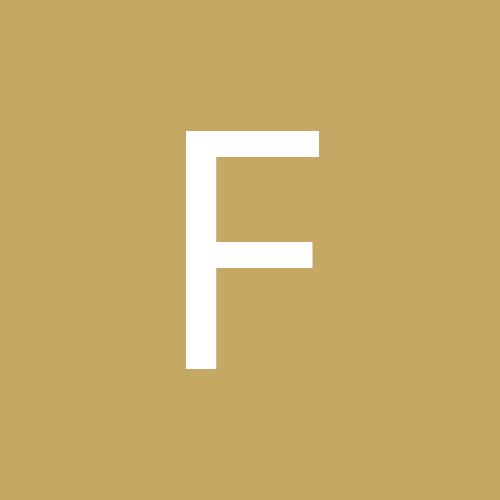 By firemalt, November 8, 2009 in Off Topic Section