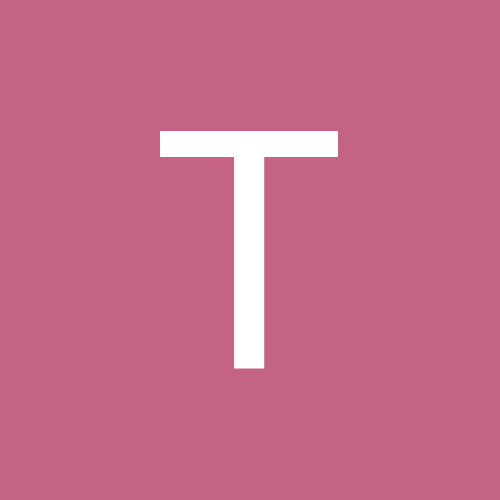 Sound off! Lets get to know eachother from a cutter standpoint!

By tlzimmerman, February 26, 2009 in Off Topic Section